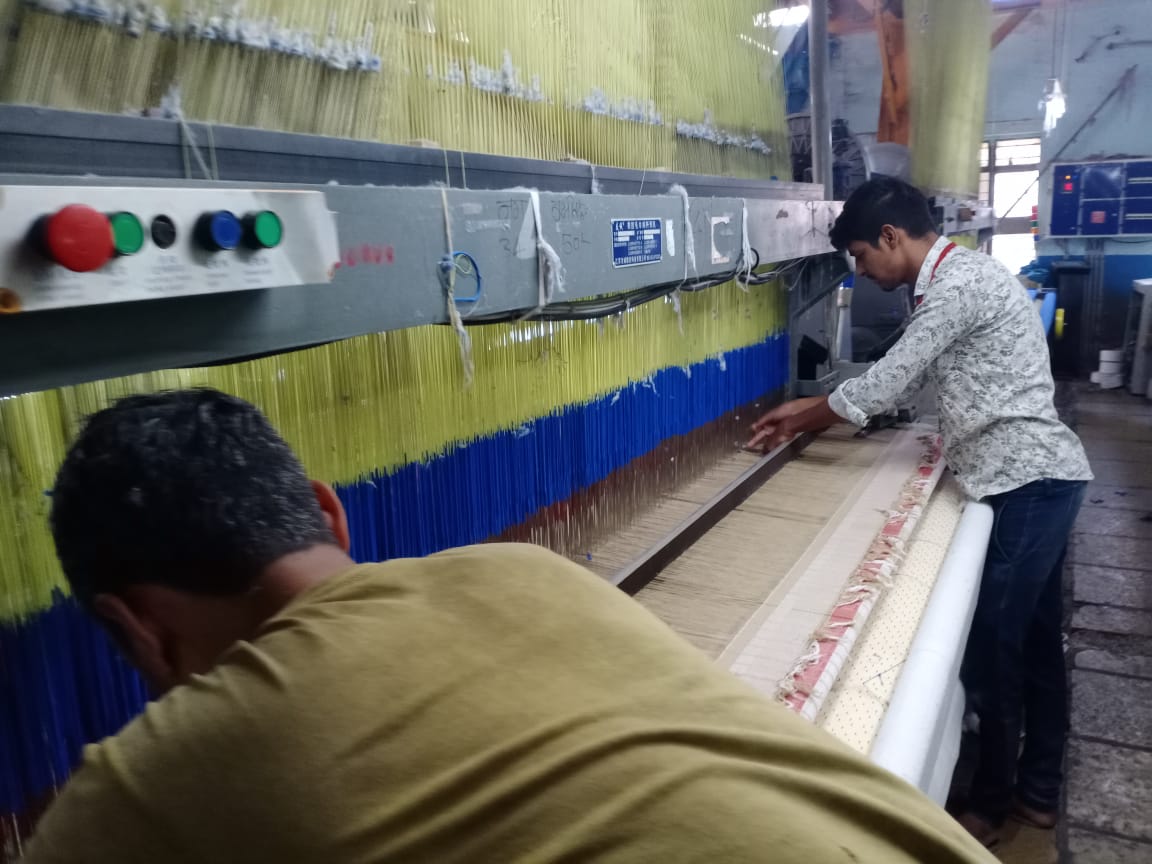 Government-approved PLI Scheme for Textiles products for enhancing India’s manufacturing capabilities and enhancing exports with an approved financial outlay of Rs 10,683 crore over a five-year period

As it is well known that the rates for remission (embeded tax refunds) under the RoDTEP scheme are yet to be notified by Government of India. It was earlier announced that all benefits availed by exporters under the RoSCTL scheme will be curtailed w.e.f. 01.01.2021. Whereas as in a contradictory Gazette Notification №36/2020 dated 05.10.2020 released by Ministry of Finance, an assurance was given to the Indian Exporters that “RoSCTL scheme will be available to the exporters till 31.03.2021 or until such date the RoSCTL scheme is merged with the (RoDTEP) Remission of Duties and Taxes on Exported Products scheme, whichever is earlier”.

The delegation has requested the Government to allow variation up to 5% in the Shipping Bill value and Foreign Inward Remittance realized value, removal of alert from the IECs having difference amount from BRC not more than 5%.